LucasArts day 13. Before I started working at LucasArts, almost every game I had been working on has started off with a full team. This is not to say LucasArts is doing things differently, it’s just that I’ve always been in the situation where we as quickly as possible must go from nothing to a full-fledge game-prototype in minimal time. Usually that has also involved making sure a big team is as productive as possible. Right now, that is not the case. While I can’t say what I’m working on, we are in early pre-production with only a few people. This is quite a change for me, who am the kind of person who enjoy production-chaos.

A great bonus is that I’m working with some good people. The designers on my team have some real gems on their track-record. Psychonauts (Joe), God of War 2 (Chip), The Getaway (Dom) and Blade Runner (Brett) are all games I have great admiration of. Production-chaos will probably come soon enough, so I’ll just enjoy this luxury while it lasts.

In other news LucasArts released this trailer for Indiana Jones and the Staff of Kings. And Starbreeze released a new trailer for the upcoming The Chronicles of Riddick: Assault on Dark Athena. Looks amazing as always. And yeah, I’ve added a subscribe button to this news-section. Feel free to try it out. It’s over there to the right!

One thought on “In pre-production” 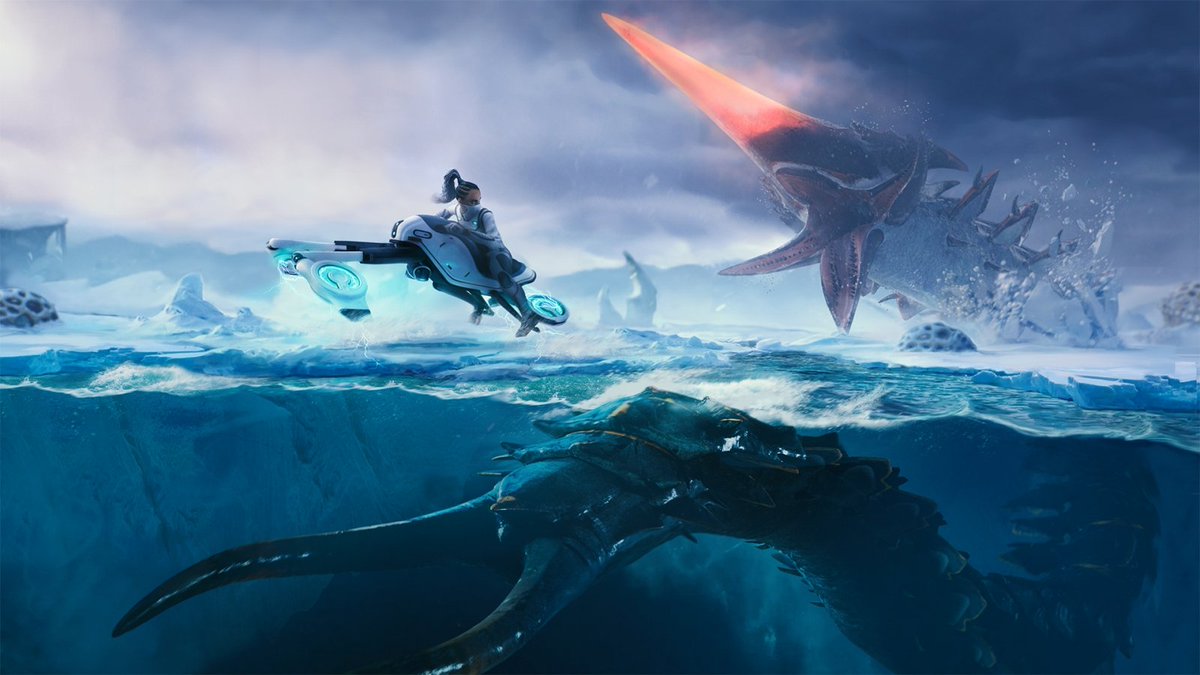