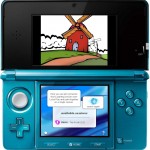 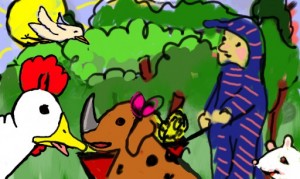 Jens Andersson @Llerd
Thursday, September 16th, 2021 at 5:00am
15k retweets and 1M views! I couldn't even dream... @NintendoAmerica, you're the best! ❤❤❤ https://t.co/Ub9jXPny0W
View on Twitter
Nintendo of America @NintendoAmerica
Turn your Nintendo Switch into a portable art studio! @ColorsLive_ is available now on #NintendoSwitch.

Jens Andersson @Llerd
Sunday, September 12th, 2021 at 1:48pm
Hades, ~20 hours to escape
Second run at this game, this time on Xbox. Flawless design and polish with incredible amount of gameplay. Still, it didn’t 100% click for me. 40 min per run makes it feel daunting, despite constant unlocks.
Verdict: I get why it was a 2020 GOTY but.. https://t.co/aS049TS0Pd
View on Twitter

Jens Andersson @Llerd
Thursday, September 9th, 2021 at 4:43am
Myst, ~5 hours to end
I actually never played through Myst before, so Game Pass was my opportunity. My son oversaw note-taking – he loved it. Very buggy and sometimes TERRIBLE controls, but puzzles and the beautiful islands holds up impressively well.
Verdict: Deserving Classic https://t.co/QSoDJbVSnc
View on Twitter

Jens Andersson @Llerd
Tuesday, September 7th, 2021 at 11:55am
And a big shoutout to @xWinGLP and @WarsheepGER who poured so much effort and love into making @yokugame's randomizer mode happen. Game communities at its finest!
View on Twitter
0
3

Jens Andersson @Llerd
Tuesday, September 7th, 2021 at 11:21am
Oooh, almost forgot to say: Yoku's Island Express is free on the Epic store (just for a few days more). It also includes the new wacky randomizer mode that I made together with our fantastic speed-running community.
Grab it while you can! https://t.co/tKcLwbabSh
View on Twitter 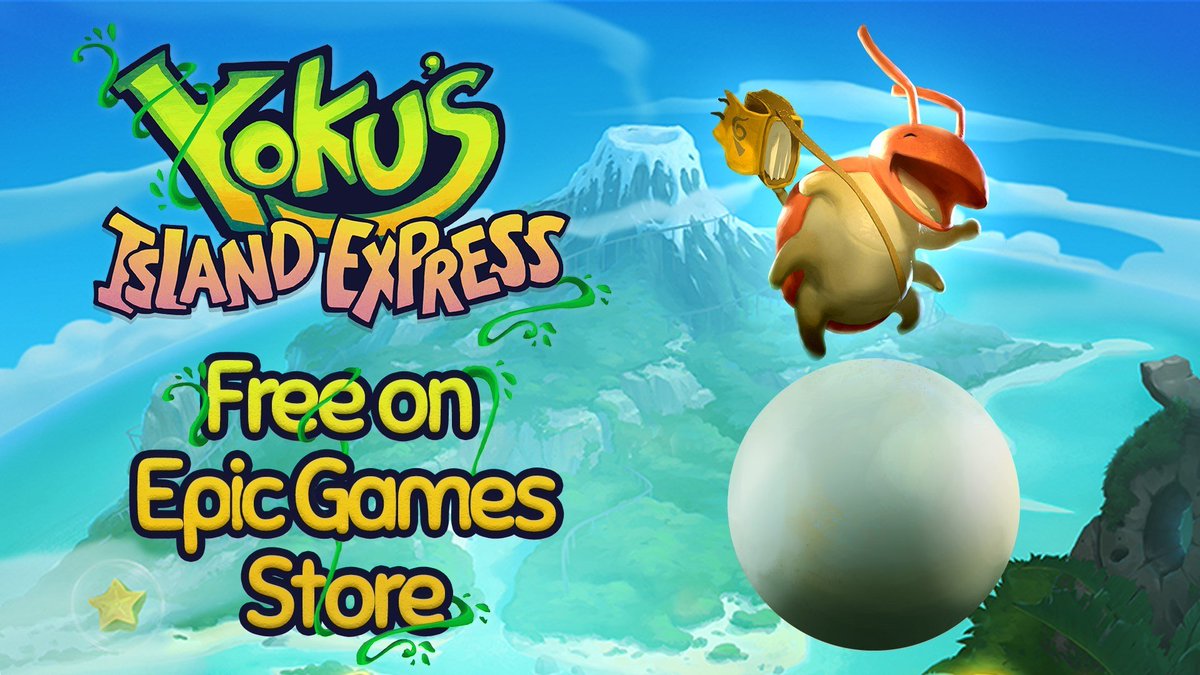