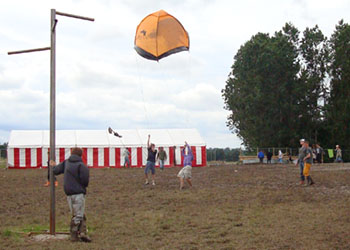 Oh sweet mud. I had the pleasure of attending the Roskilde Festival and watch a few bands like BJÖRK-INFLAMES-ROKYERICKSON-BEASTIEBOYS-DIZZEERASCAL-CSS-QUEENSOFTHESTONEAGE-MUSTASCH-BONDEDEROLE-FLAMINGLIPS-CULTOFLUNA.
But since this is a gaming-blog I will not bore you with that. Instead I’d like smoothly move the topic over to licensed music in games. In The Darkness we did a pretty cool thing. We crammed the disc full with video content that ran on the in-game TVs that were scattered all over the game. We had a couple of different channels with movies like To Kill a Mockingbird and a bunch of episodes of Flash Gordon. These were all public domain, so we could basically do what we wanted with them, but one of the channels in the game was reserved for modern Swedish metal-music. I think we have about 26 music videos in there performed by small Swedish metal bands like Closer, Defleshed, El Caco, F.K.Ü, Acid House Kings, man.machine.industry etc. It was a great way for us to get some extra spice into the game as well as for the artists to promote their music. Then, we ran into the legal nightmare. Most of these artists the were interested in having their songs in the game where registered with STIM as well as some other organization which I don’t remember the name of. Because of that, we couldn’t just have the artists’ permission to put the songs in the game, but STIM demanded huge amounts of money of us to have them in there. This is perhaps understandable since they are there to make sure the artists don’t get screwed and they tried to apply their standing rules probably created for TV and movies but they had little interest to work around them. Still, after some dreadful legal mumbo-jumbo and some tremendous work by our super-hero lawyer, they finally got the picture and everyone was happy.

This made me realize how young the games industry is in many ways. We want to grow up and be able to use all the resources all other media use, but the structure just isn’t there yet. We also tried to have a famous song running during the end credits but the number we were given to just use the lyrics where ridiculous, probably because they used the same payment scheme as the end-credits of a Hollywood movie. We found a good alternative to that as well, but it can be extremely hard run your head into the wall like that over and over again and I hope that this is something that will become easier as the industry grow even bigger. 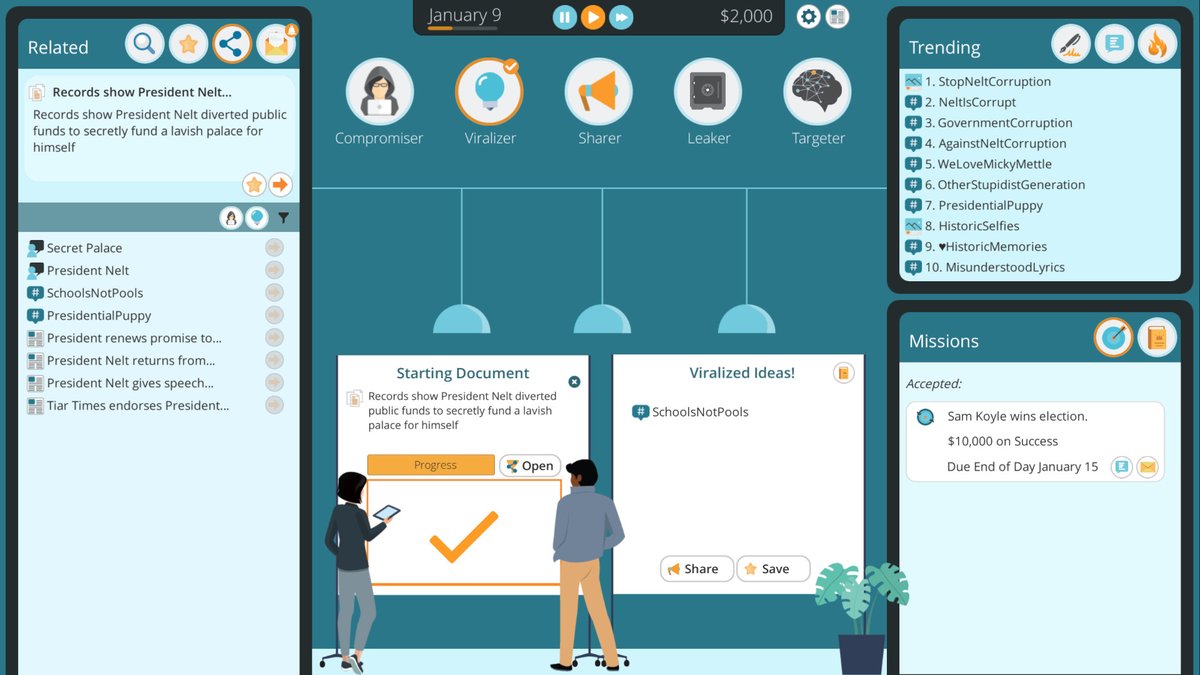 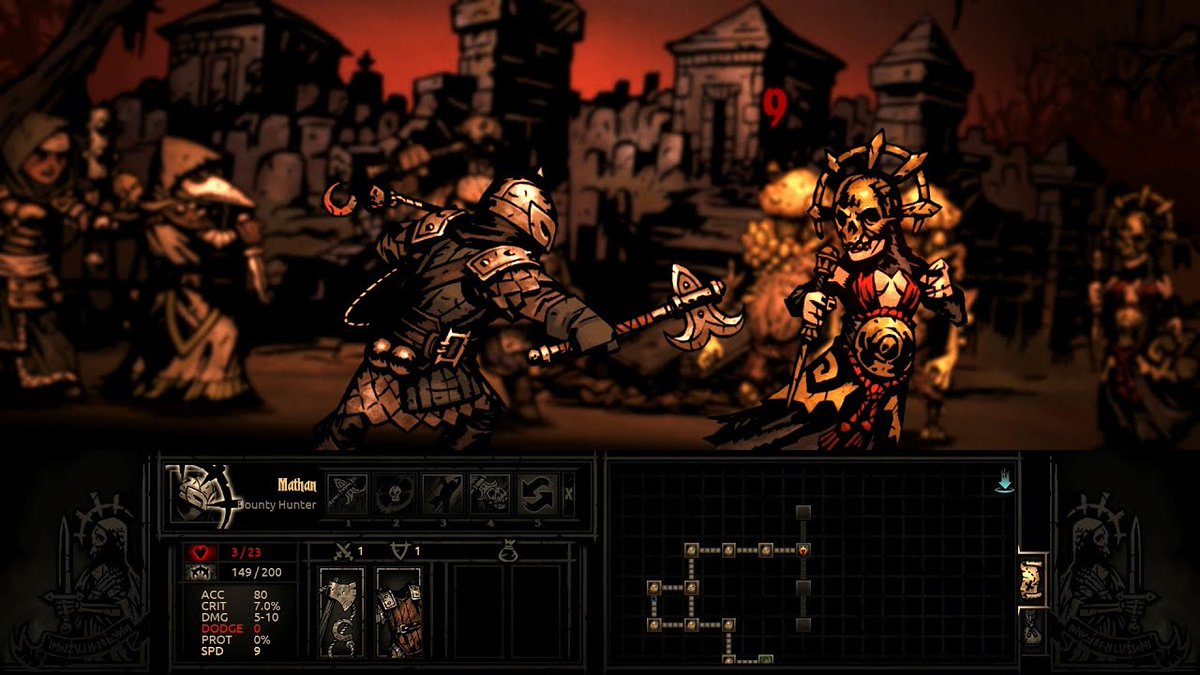