After the massively successful Kickstarter campaign Collecting Smiles team up with Nighthawk Interactive to help distribute Colors Live to stores all across North America and Europe.

STOCKHOLM, May 27, 2021 – Colors Live will be released to the Nintendo Switch™ on September 14, 2021. Collecting Smiles and Nighthawk Interactive announce today that they will bring Colors Live, the sequel to the critically acclaimed painting game Colors! 3D, to the Nintendo Switch™. Nighthawk interactive will publish and distribute the physical version of Colors Live, which is bundled with the pressure-sensitive Colors SonarPen, to stores such as GameStop, Amazon, Best Buy, Walmart and Target across North America and Europe starting September 14 with pre-orders open today!

The digital version is self-published by Collecting Smiles and will also be available starting September 14 on the Nintendo eShop in all major regions. Art loving gamers who missed the Kickstarter and do not want to wait for the official Nintendo eShop release can do a late-pledge on the Colors Live Store – store.colorslive.com for pre-launch bundles with instant access. The Basic Bundle includes Colors Live and the Colors SonarPen and the Patron Bundle adds to that the possibility to personalize the Colors SonarPen and a ton of extra digital stuff such as access to the Colors Live Beta for Windows so that fans can take an active part in the development of Colors Live.

Colors Live is the third installment of the Colors! painting games featuring Pressure-Sensitive painting with the bundled Colors SonarPen and a creative new game mode Colors Quest. The community unlocked new features during the Kickstarter campaign and more are coming as Colors Live is updated regularly.

Backers of the Kickstarter campaign have painted with Colors Live and the Colors SonarPen for more than half a year already and contributed with a lot of valuable feedback on the development of new features such as the Pixel-art Brush, Localization into Japanese (with Spanish, French, German and Italian coming this summer) and Select & Move tool.

The widely popular Colors Gallery to which the community has uploaded more than an astonishing 4 million paintings is of course still a big part of Colors Live. Fans use it to share their paintings with other artists  and learn new techniques from each other with the playback feature that recreates the whole painting process in a short video.

Colors Live is bundled with the Colors SonarPen to give artists real Pressure-Sensitivity and a natural painting experience. The Colors SonarPen is a collaboration between Collecting Smiles and GreenBulb and brought to life by all the fans that backed the Kickstarter campaign.

“The Nintendo Switch is a fantastic device and many people have asked me to bring Colors over to it. However, I didn’t really want to, unless I could make a better version than Colors! 3D. Without a stylus, I would have to rely on finger-painting which is not something I think is very fun,” Jens Andersson, the creator of Colors!, said just before the Kickstarter campaign was launched. “Then, a little bit more than a year ago, an inventor friend of mine in Hong Kong contacted me. When I saw the Pressure-Sensitive Pen that he was working on, I realized that this would be perfect for the Switch. Together with him we have now developed the Colors SonarPen.”

Building on our long history of game development we are proud to be able to add the brand-new game-mode to Colors Live. In Colors Quest you complete a challenge every day by painting something on a set theme and various rules and make your way across the map.

We have done several prototypes for this over the years, but now is the first time that we think that we really made a fun game out of something purely creative. In order to create a single-player mode that works for every skill-level and reward gamers for improving over time we are crowd-sourcing input from our players in Colors Quest.

13 years ago, Jens started working on the first prototype of Colors! that since then has become a huge success, contributing to the evolution of digital painting. The game was downloaded over a million times for the Nintendo DS™ and the successor is rated as the 10th highest rated Nintendo 3DS™ game of all time.

The Colors Team would like to thank and celebrate everyone that have enjoyed Colors! over the years and especially all Kickstarter backers. Without you this would not have been possible! 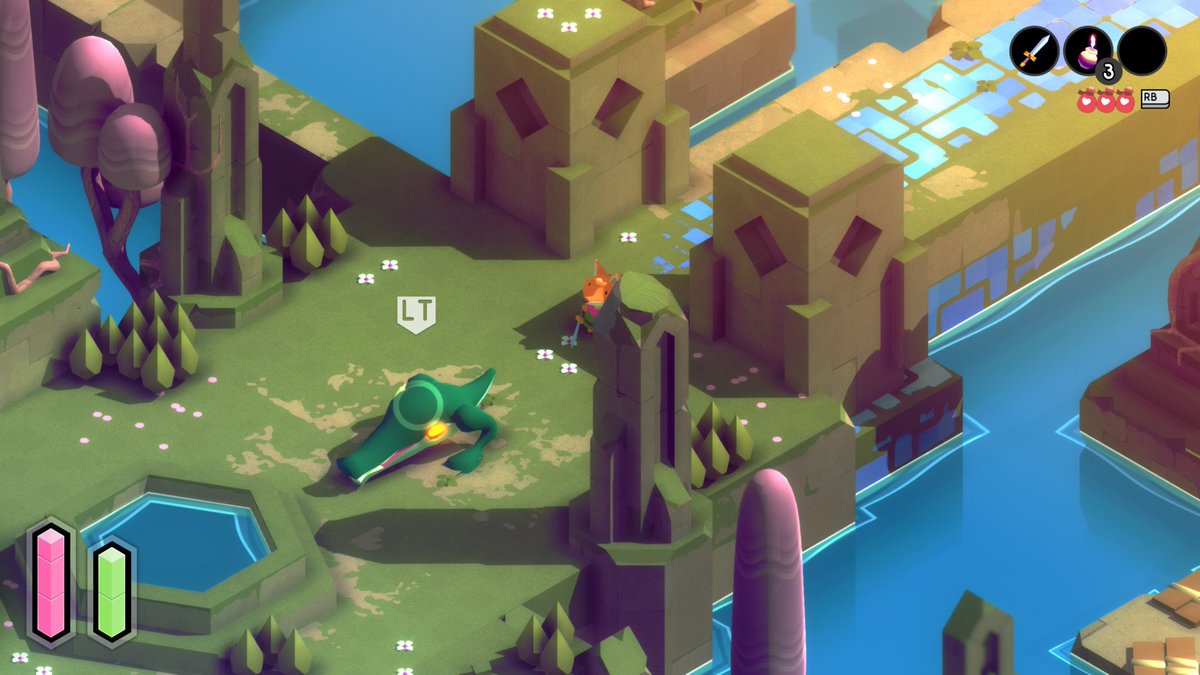 I feel the need to answer this one.
View on Twitter 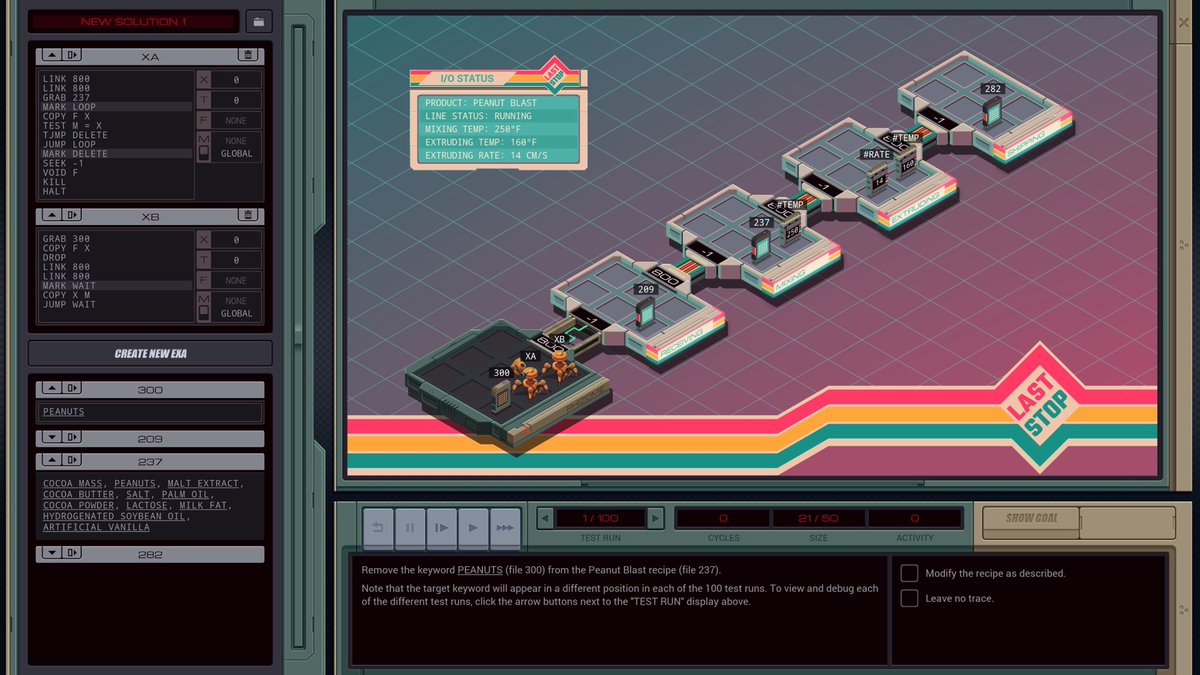