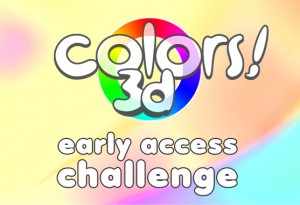 Jens Andersson @Llerd
Thursday, February 25th, 2021 at 6:02pm
OOOOH. Subnautica Below Zero got a release date. May 14th can't come soon enough! But they aren't clear it'll release on consoles by then. I want to play it on my TV!!!
View on Twitter
0
0

Jens Andersson @Llerd
Tuesday, January 12th, 2021 at 1:24pm
It appears that MachineGames is working on something new! And it's something I might have been helping out on a bit well! It's going to be super-cool! https://t.co/OBZkHO9qIM
View on Twitter
Bethesda @bethesda
https://t.co/XSaIwjgiOF
0
22